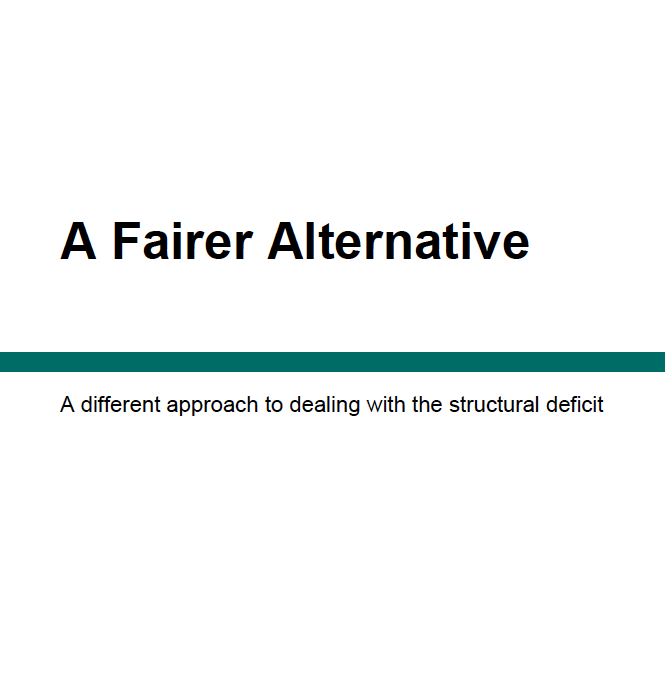 I am delighted to have been part of a group of deputies who have developed an alternative set of proposals for the Tax Review.

The proposals, under the banner of “A Fairer Alternative”, embrace a holistic approach to the structural deficit by concentrating both on constraining and reviewing public spending as well as a fair package of revenue-raising measures that do not place the burden of increased taxation on households during the cost of living crisis. The proposals do not include GST, thus also avoiding the administrative burden for businesses and the high costs associated with it – circa £10m prior to launch and £31.5m in annual mitigating measures and operating costs.

The alternative proposals address the concerns raised continuously by the community that the States of Guernsey has not done enough to demonstrate control of and ongoing efficiencies with public finances. Public trust needs to be developed as a priority before the introduction of new, complex, costly and regressive taxes such as GST, hence the proposals focus heavily on constraint and review of public expenditure and the role of government.

The amendment would seek to delete all original propositions of the Tax Review Policy letter to be replaced with a set of 20 alternative propositions.

Find the amendment and the 40-page supporting report here.